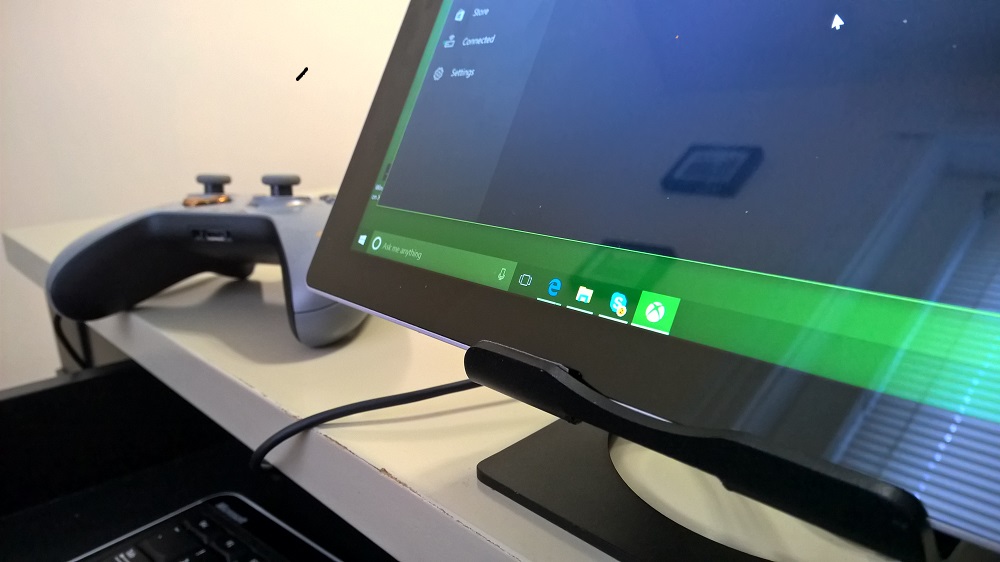 For far too long, Microsoft ignored the needs and wants of PC video game lovers. For some reason, having the biggest PC gaming platform in the world didn't capture the company's imagination. It left gamers in the hands of third-party developers eager to build their own platforms and services. Steam and Origin, were allowed to flourish because of Microsoft's decisions in this space. The new Windows 10 upgrade that Microsoft has on slated for a July 29th packs the biggest Microsoft-made upgrades in the PC gaming space we've seen in a very long time. Xbox One game streaming is one of the high-profile features the update contains.

The post Help: How Do You Stream Xbox One Games to Windows 10? appeared first on The en.